City of the Dead Zombie Shooter

Description:
Have you ever wanted to be a zombie hunter? The City of the Dead is an arcade shooter in which you are in charge of fighting off hordes of zombies. Use your skills, shoot, kill and survive
City of the Dead is a persistent browser-based zombie shooter that takes place in a vast metropolitan city during the end of mankind.
Play with your friends and take on the undead hordes of different maps in the city of the dead. 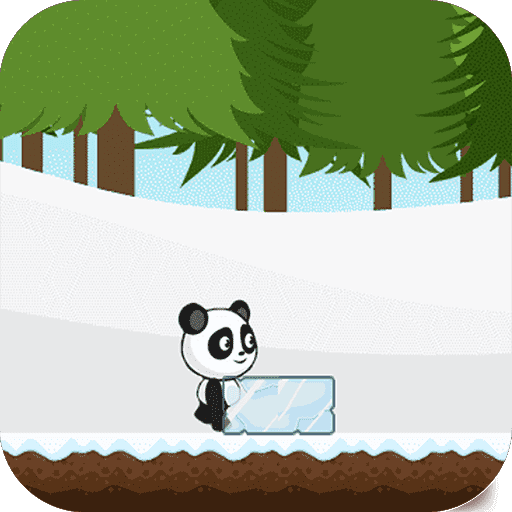 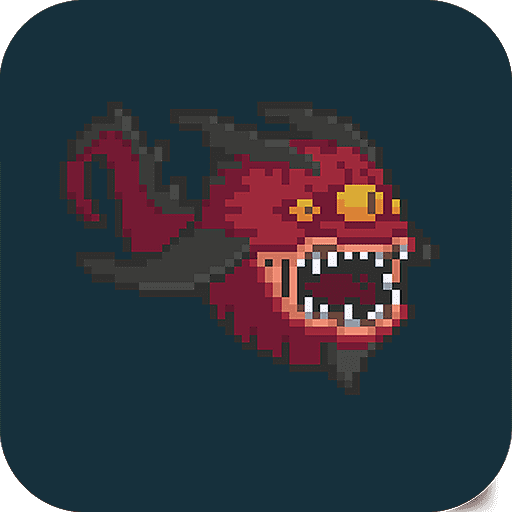 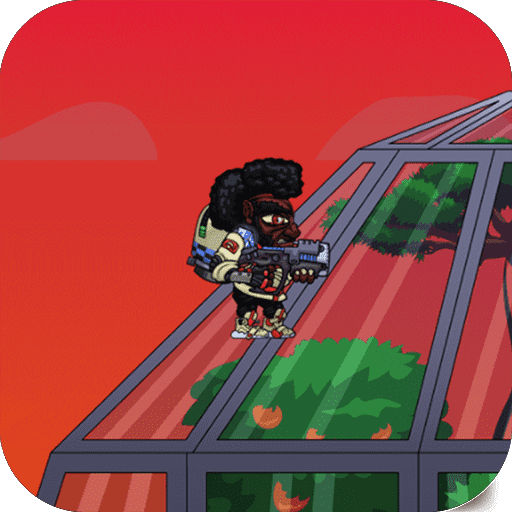 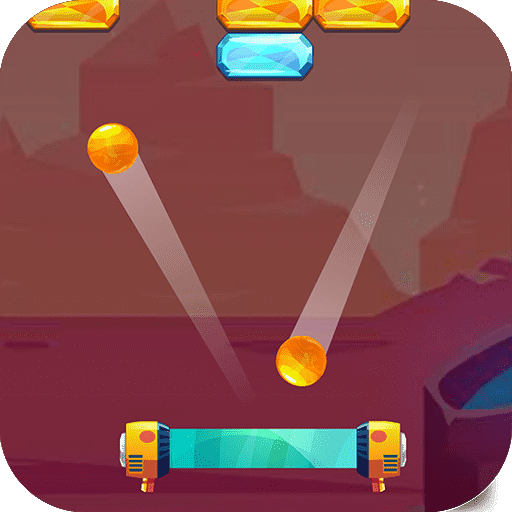 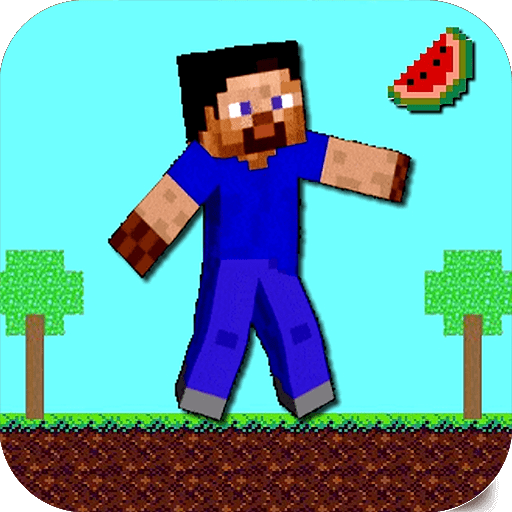 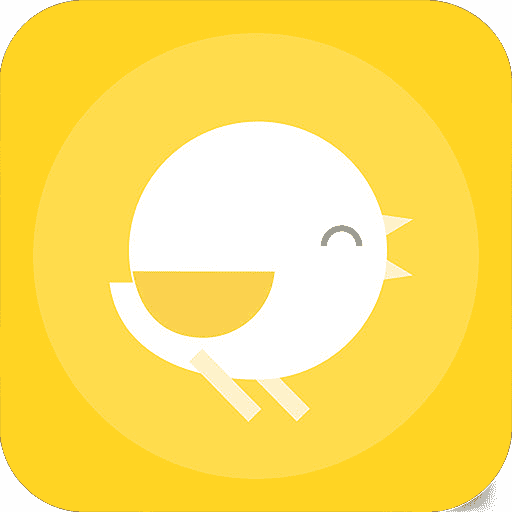 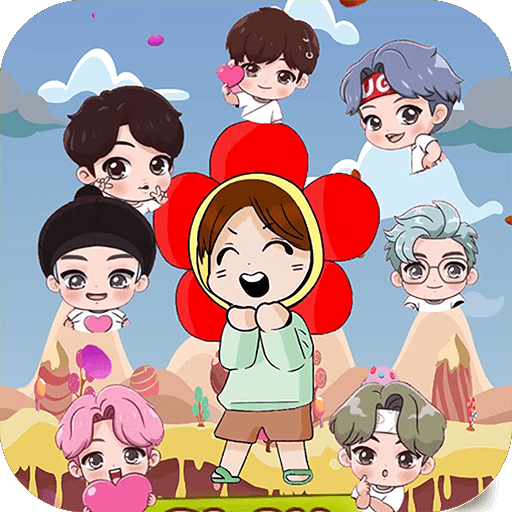 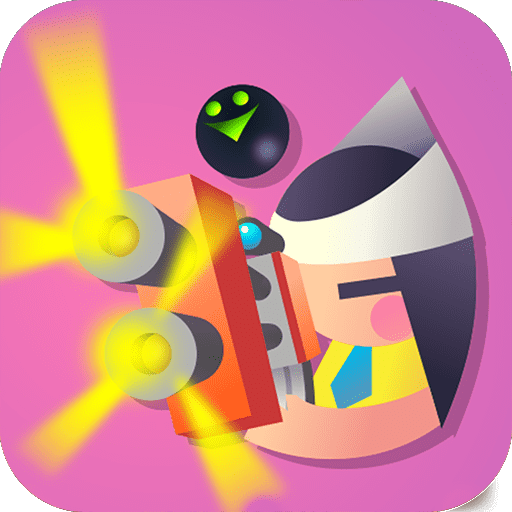 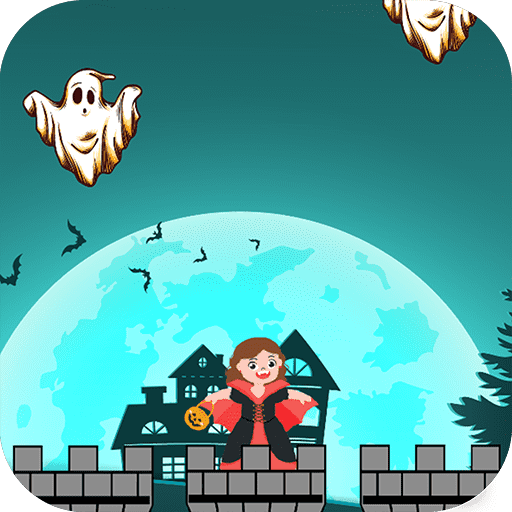 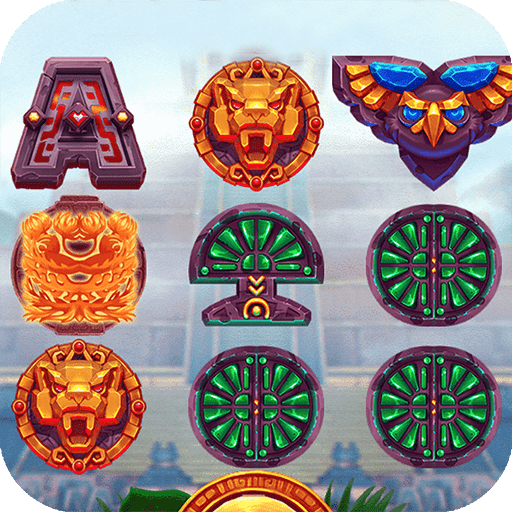 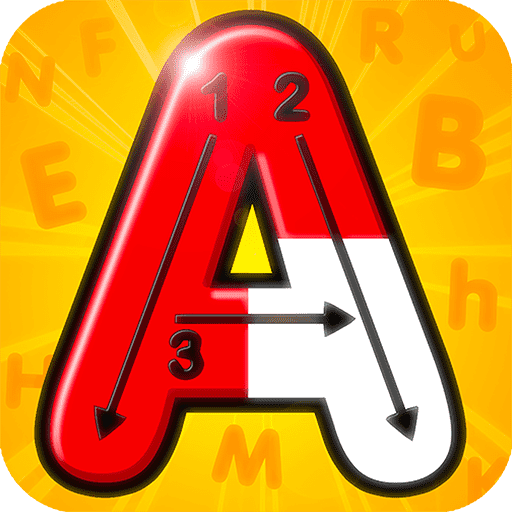 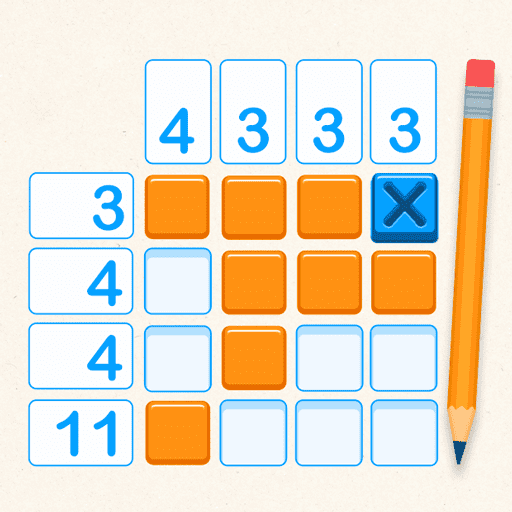 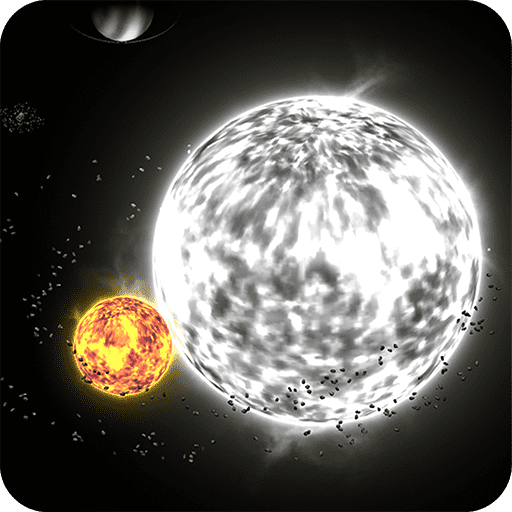 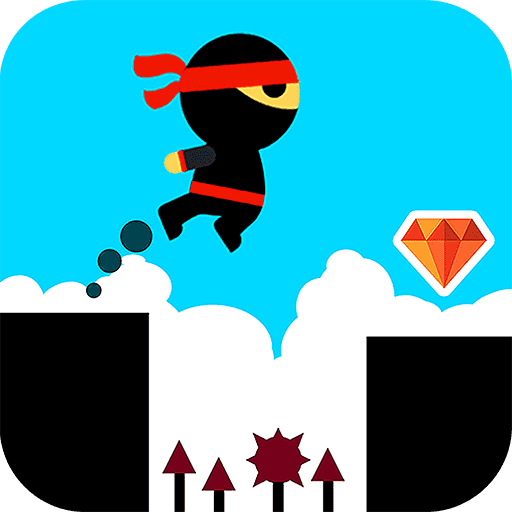 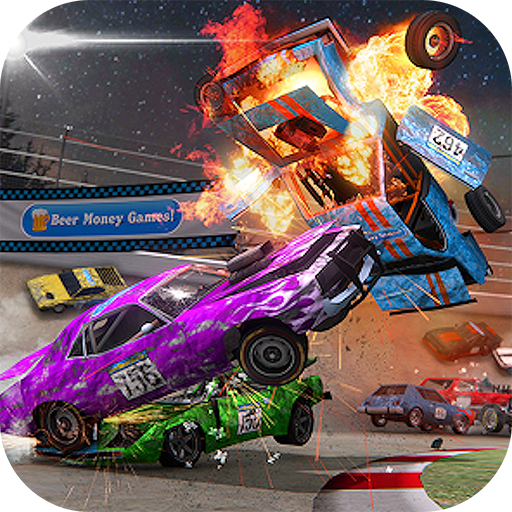 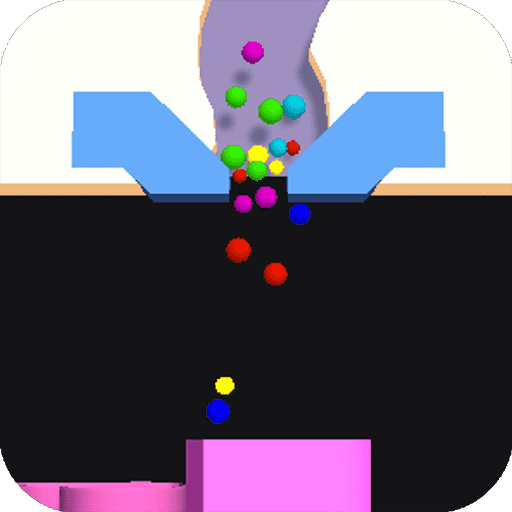 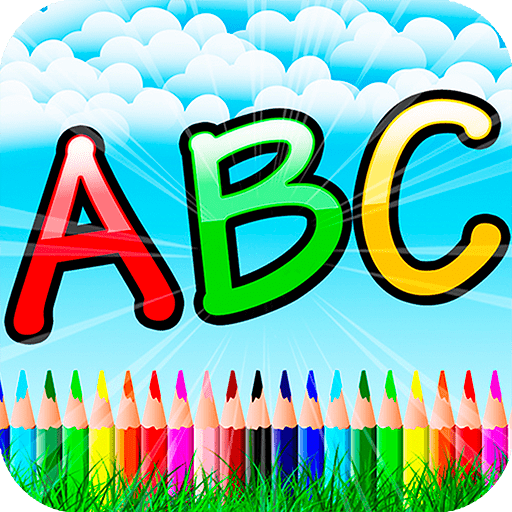 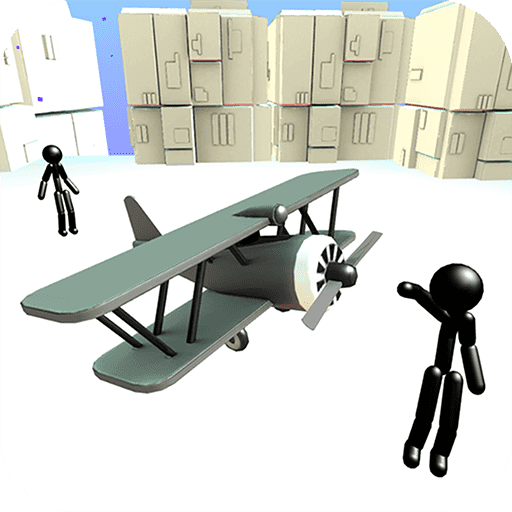 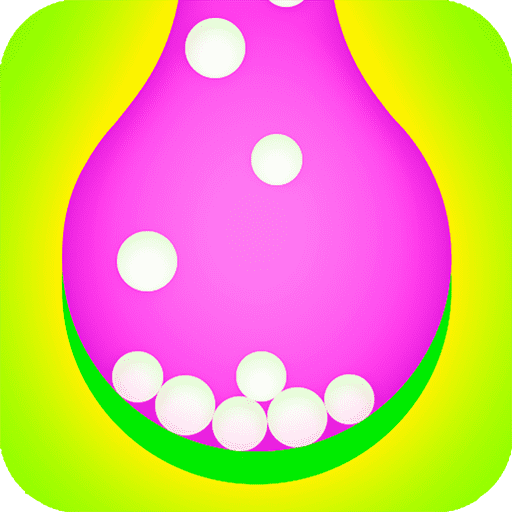 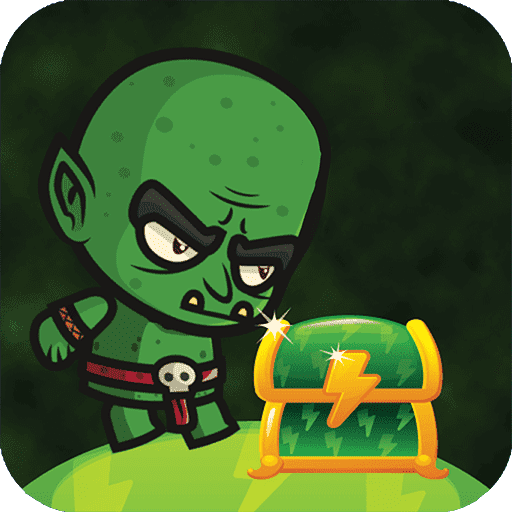 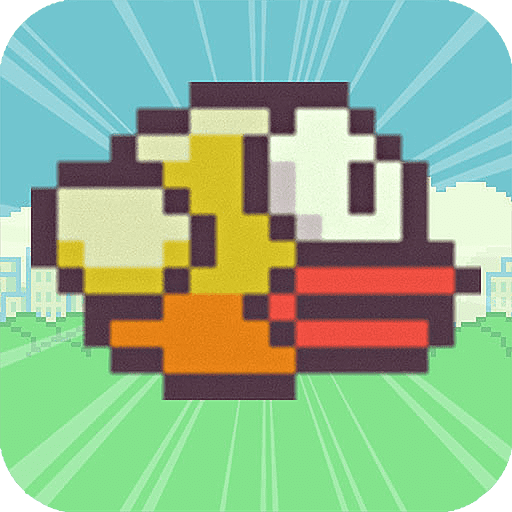 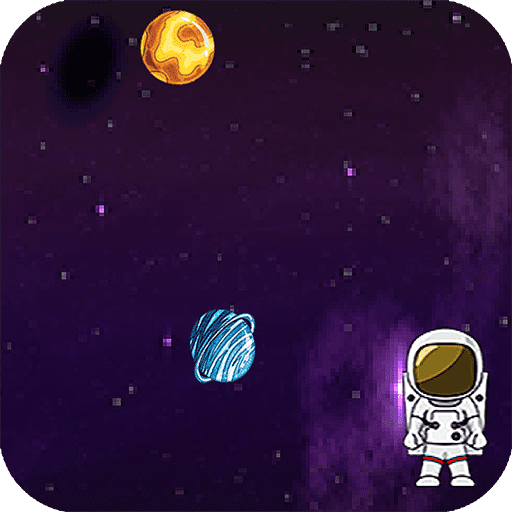 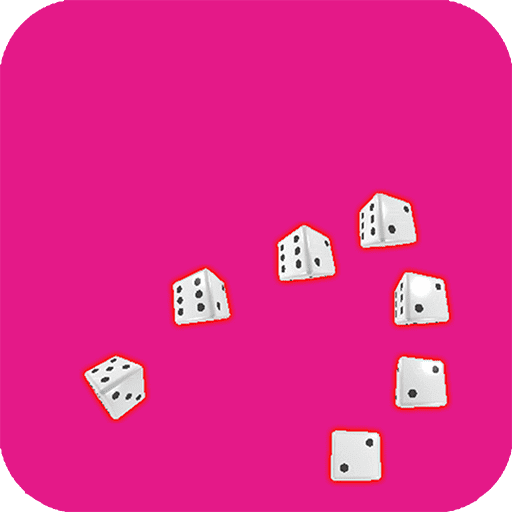 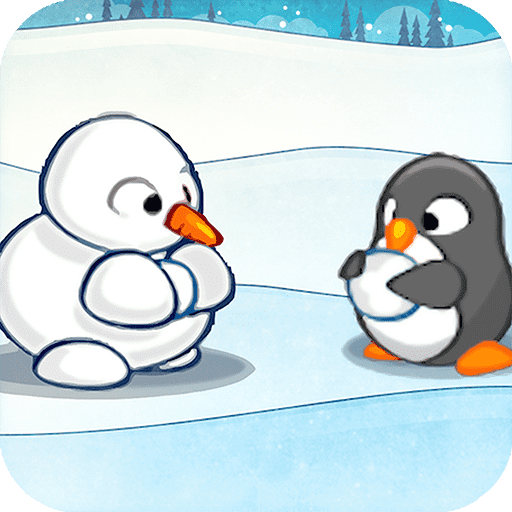 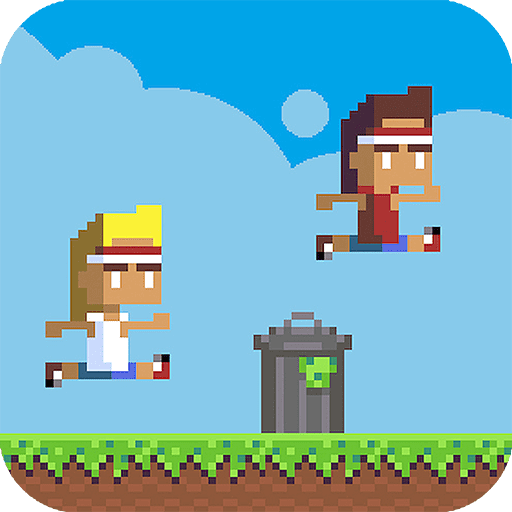 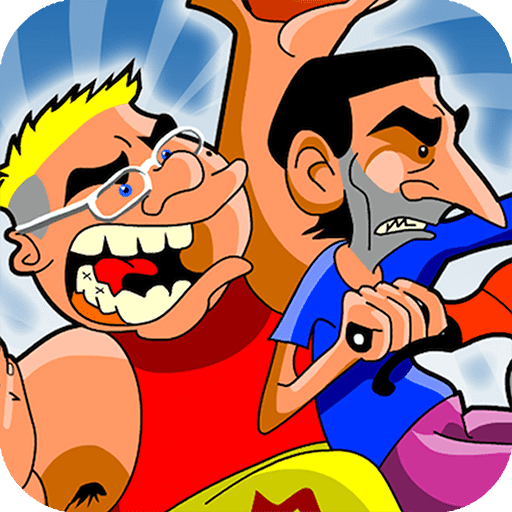 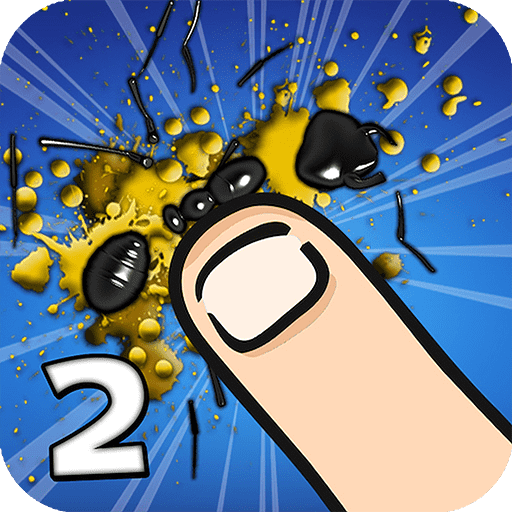 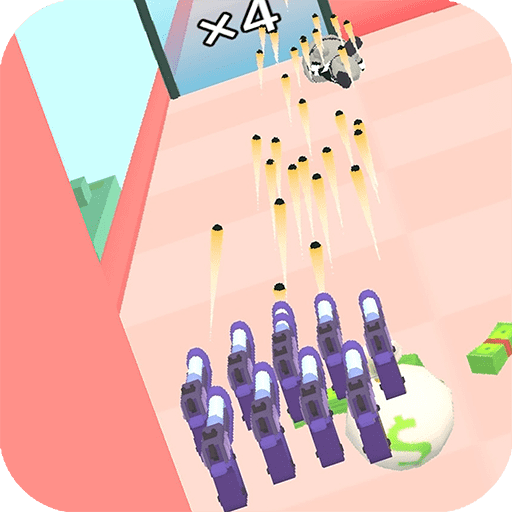 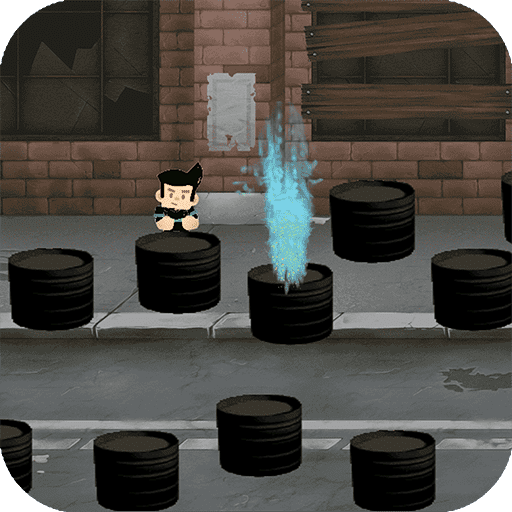